There are a few recurring red herrings in the coverage about the Spotify lawsuits that I thought we could examine.

1.  Sorry We’re Not English:  Hooray Henry! Spotify is a European company, so it should come as no surprise that one of the most common red herrings we hear is that there’s something wrong with the US because we don’t do things the way the rest of the world does and that makes it inconvenient for Spotify.  So that’s our fault, you see.  And we might agree if it weren’t for the nondisclosure agreements that prevent some of the European societies from even telling their songwriter members what the rates are.  (See Jonathan David Neal’s groundbreaking guest post of his interview with Andrew Shaw from the PRS about their YouTube deal).

While there may be other aspects to the UK and European system of licensing that commend themselves to a utopian licensing regime, it is Spotify that entered the U.S. market, Spotify that raises money from U.S. investors, and Spotify that is salivating over a U.S. IPO like Pavlov’s dog yearning for the sound of the bell.  They understand the money rules just fine and they follow those rules.  Why? Because it profits them to do so.  They knew what the music licensing rules were, too, and it sure looks like they decided not to follow them and help themselves to the songwriters money for an interest free loan.

2.  There’s No Central Database of Song Ownership So We’ll Just Help Ourselves to Your Money:  This is the most common red herring as it provides cover about the services greatest exposure–they unilaterally took money that wasn’t theirs and used it as long as they could get away with it.  There’s quite the infrastructure built up around this one–even the Berklee School of Music got into the act.  In fact, I would make a bet that if the users of music had spent half the time doing song research that they put into making excuses, they wouldn’t be getting sued right now.

Even if you had one of these unicorn central database thingys that has never existed it won’t help you if you don’t use it.  Given the massive failure at Spotify and probably all the streaming services to license millions of songs, many of which could be easily found in the Copyright Office registry or the PRO databases, this certainly appears to be more like a case of not looking rather than not being able to look.  If they don’t use the tools that are readily available currently, what makes anyone think they would use the unicorn central database?

When you’re using the central database red herring, it’s very important to never talk about paying the people you could theoretically identify by using that database.  Because somebody might get the impression that if you know who owns something, that means they’ll want to grant you a license and that you’ll actually pay them.

3.  How Many “Yesterdays” Are There:  Newsflash:  Some songs have the same title!!  Who knew!  If you already have the recording–which they do–there are plenty of tools out there to triangulate which song is recorded.  This is particularly true of any recording of a song previously released by a major label.

4.  We Ignore You Because You Make It Too Hard to Love You:  The last red herring is that people who don’t respect your rights, don’t negotiate with you and don’t pay you actually do care about you.  The reason they do these things is because you make it too difficult.  Get it? Got it? Good.  You may ask what kind of mindset produces this view point.  Maybe you think that these people must have an inflated sense of their own importance (saving music), a deep need for admiration (I’m rich) and a lack of empathy for others (What’s wrong with stiffing songwriters?).  Oh wait–that’s the definition of narcissistic personality disorder.  Can’t be that. 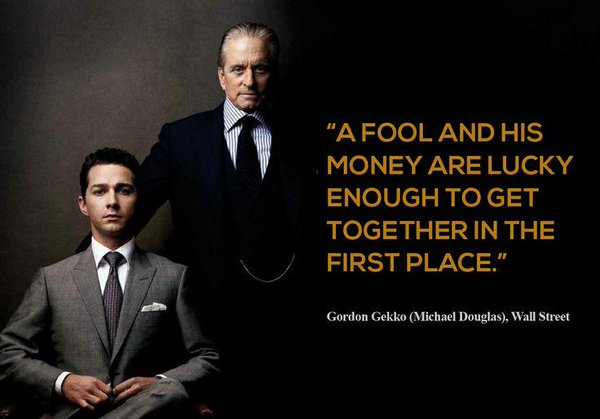