Blake Morgan asked me to post his statement on these awesome students at Cal State Chico, the student run SOTA Productions and especially KCSC Radio with big congratulations on their campus #irespectmusic event campaigning for artist pay for radio play!  An uplifting surprise before Blake’s panels at Canadian Music Week next week when he takes the #irespectmusic message back to Toronto for a repeat performance in one of the world’s great music cities!

Blake:  The brave students in these photos have had me in tears this morning.

I’ve found myself stunned, fogged, and heartbroken these last six days. The loss of Prince, and the world’s outpouring since that loss has had me in an emotional zone, the depths of which––I admit––even I’ve been surprised at. I’ve cried at the loss of such an incomparable musician of such furious joy.

A musician, it should be noted, who was also at the forefront of artists’ rights before they were even really called such. He noted in a recent interview, “We have to show support for artists who are trying to own things for themselves.” He didn’t just rail against immoral broadcasters or the Googles, YouTubes, and music thieves of the world, he acted, courageously––and often paid the price for it dearly––in doing so.

These students below––acting on their own––have taken it upon themselves to stand up, organize, and carry the torch of righteous anger with their own furious joy, even putting their own radio station on the line in supporting the simple idea that artists should get paid fairly.

Words can’t communicate my admiration for them, my respect for them. I wonder at their bravery, and I thank them for sending me these photos and bringing me through my fog this morning.

Respect and love to you students. I’ve got your back. Big time. ‪#‎IRespectMusic‬ 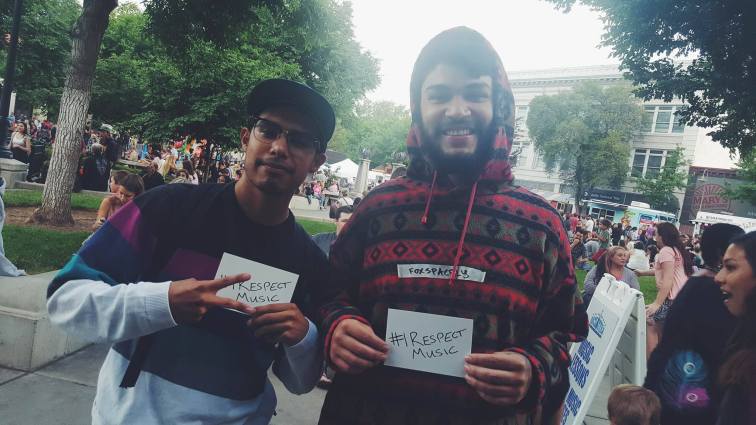 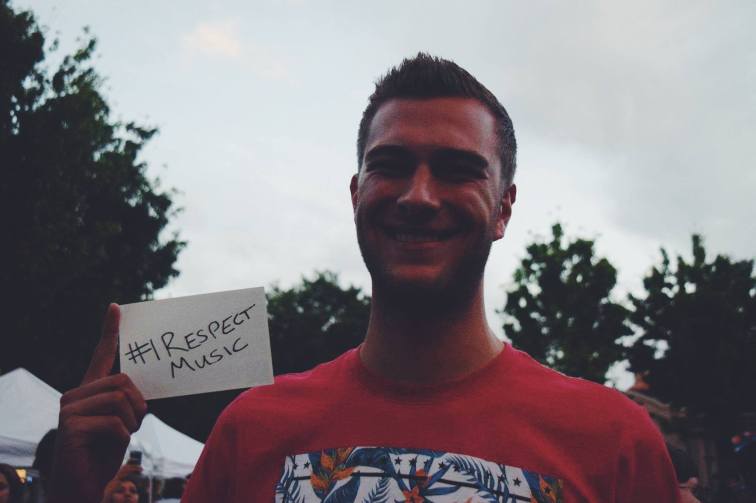 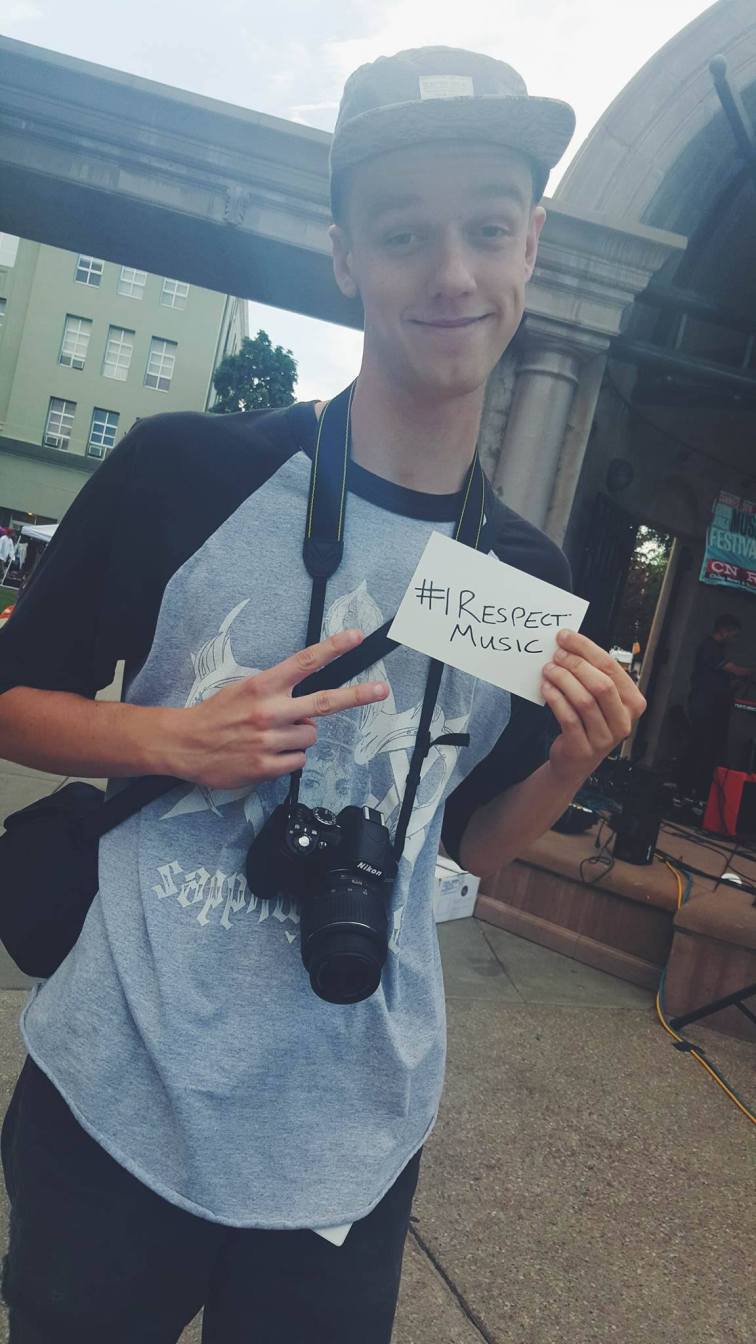 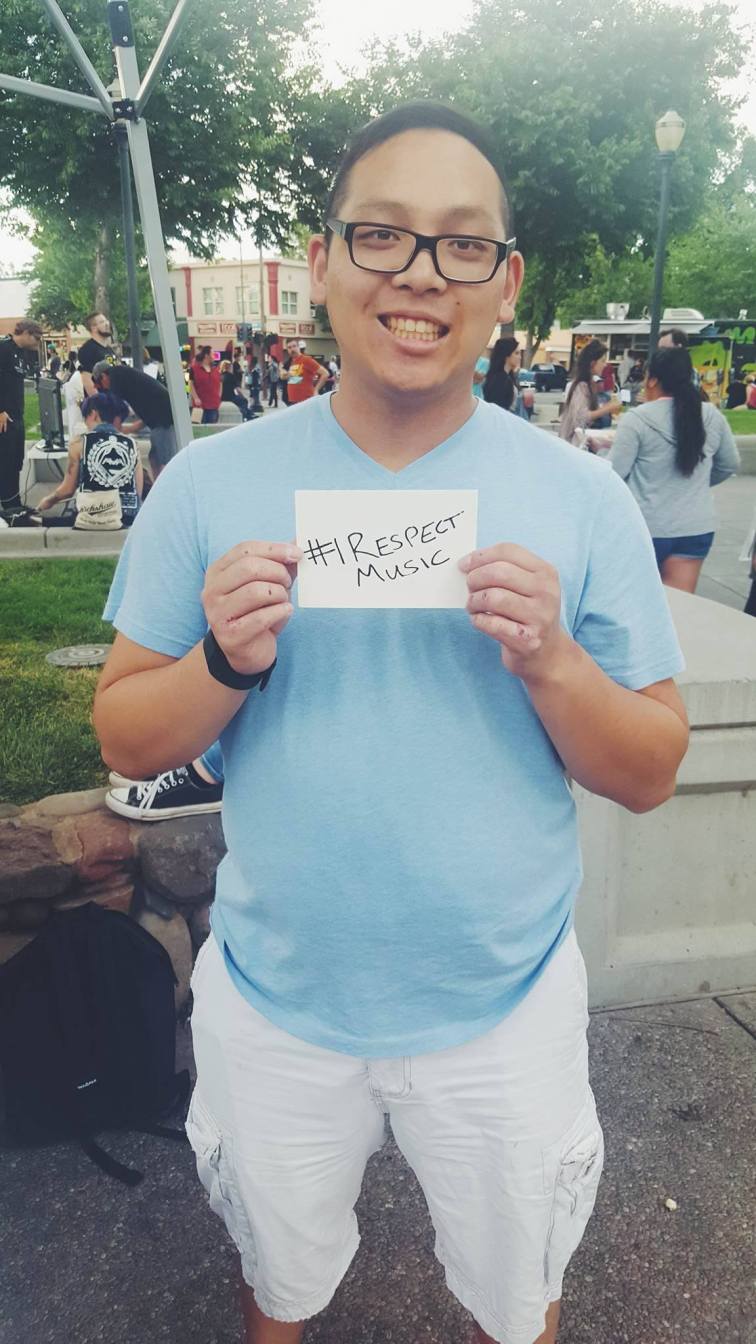 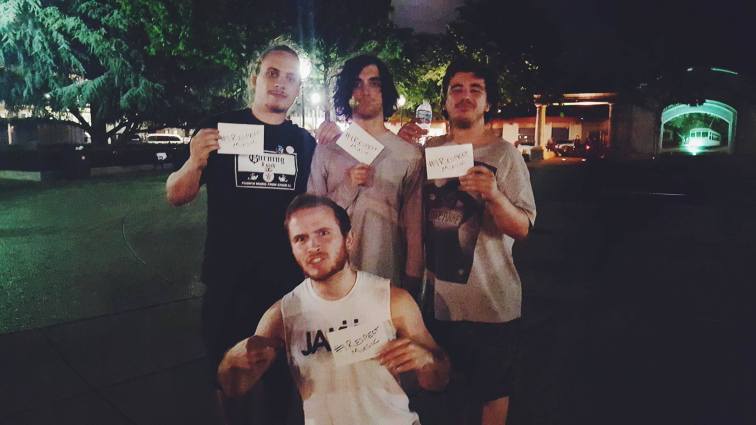 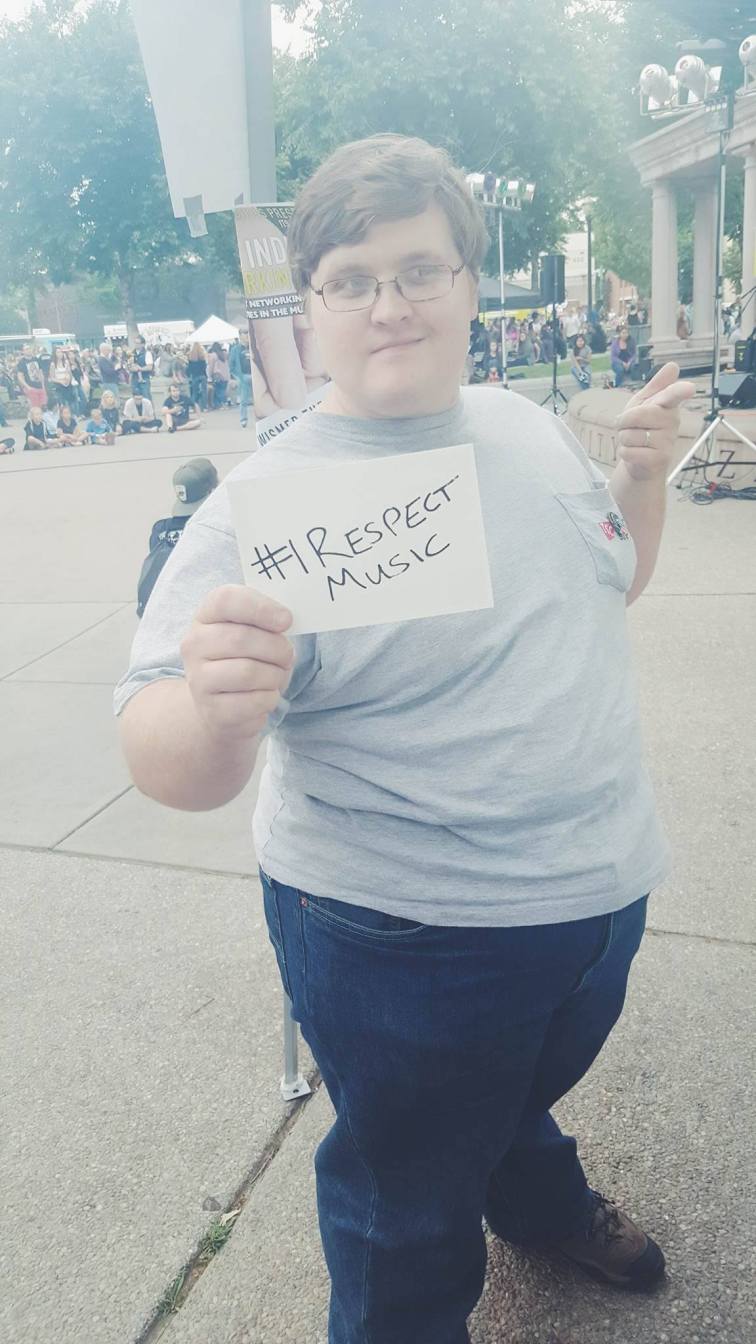 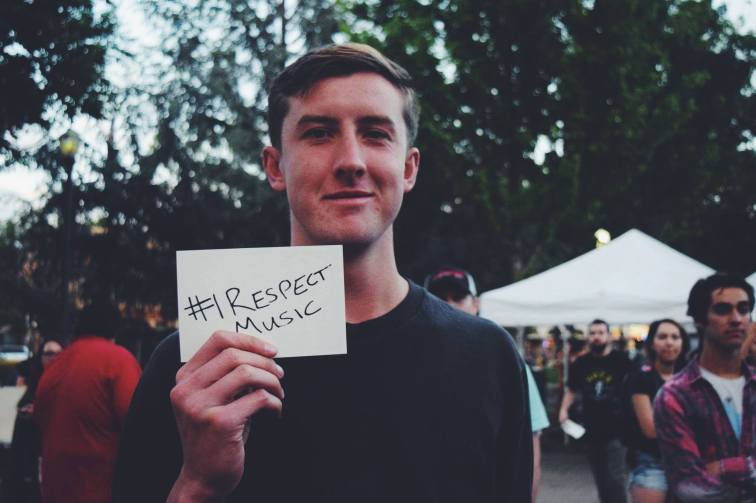 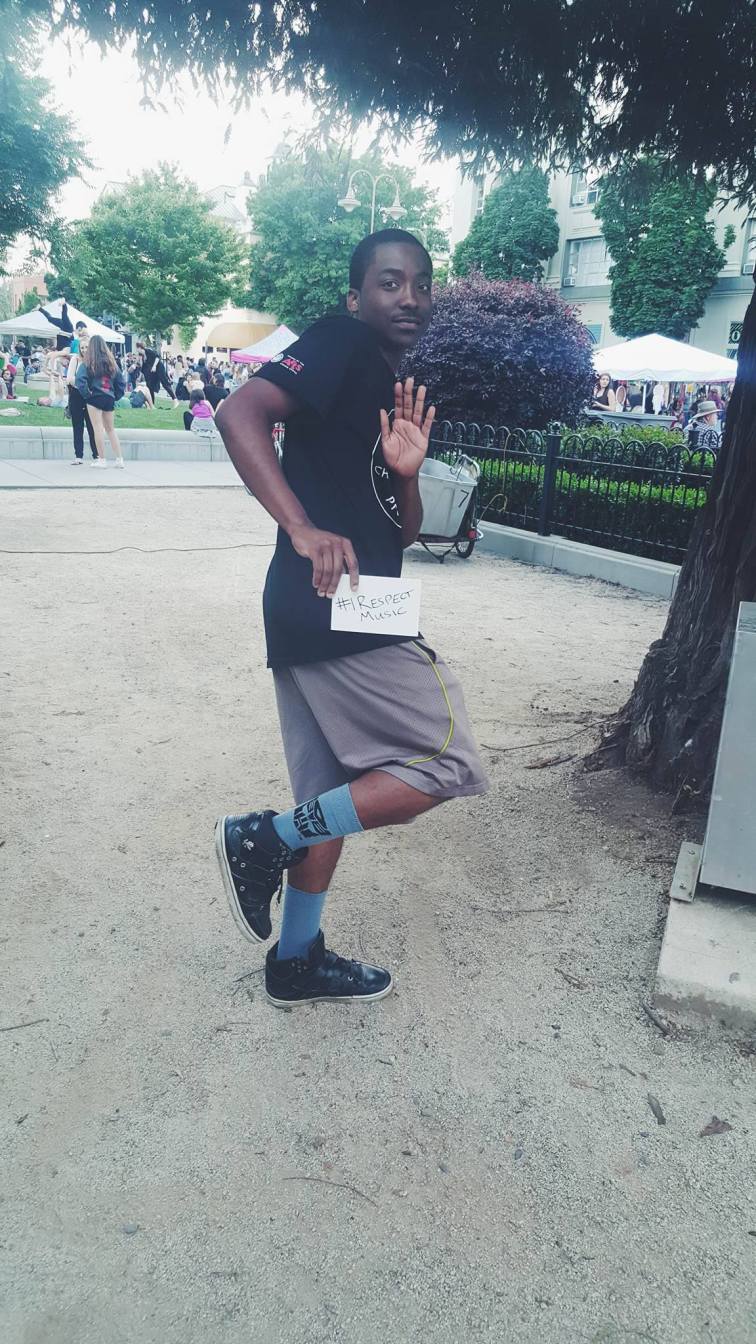 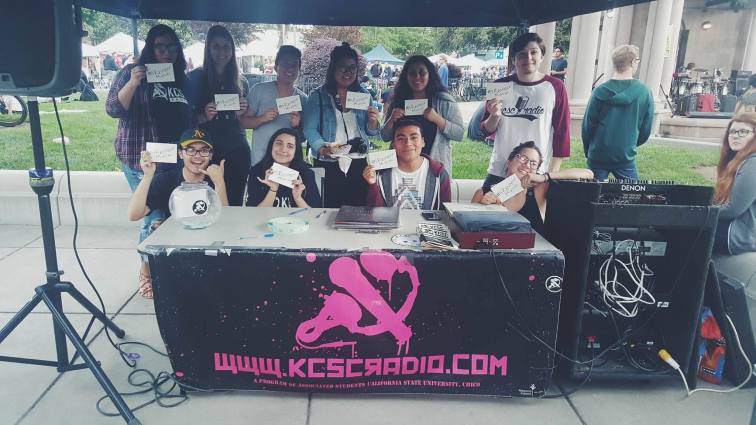 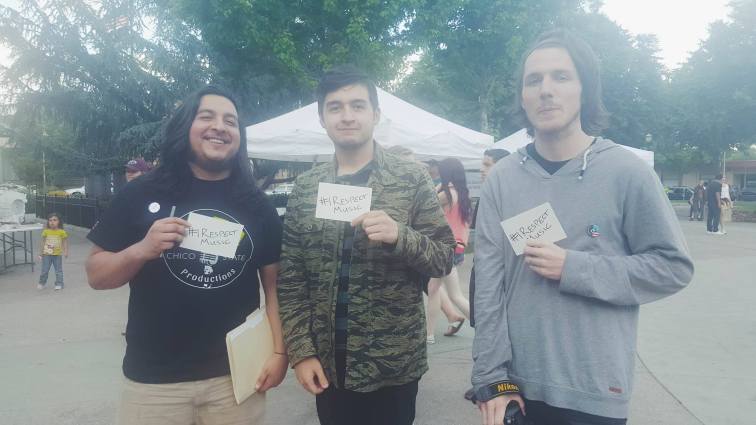 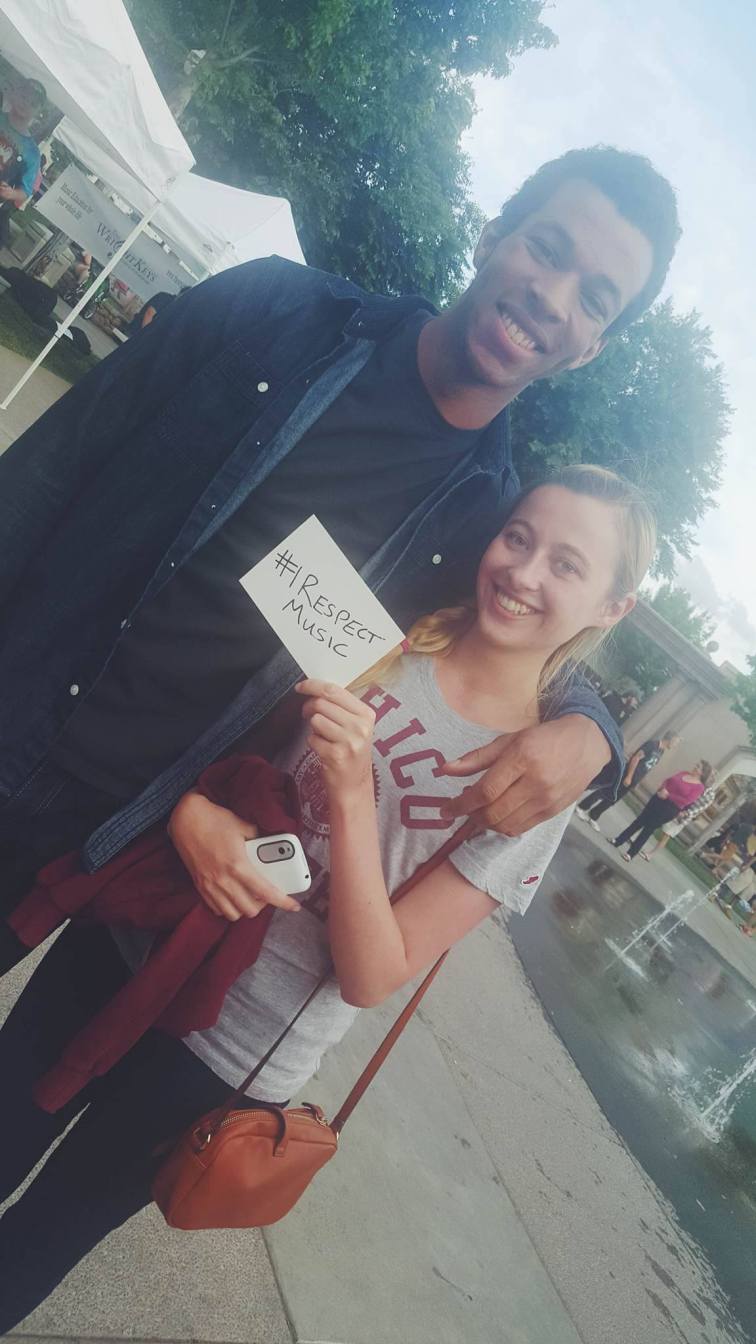 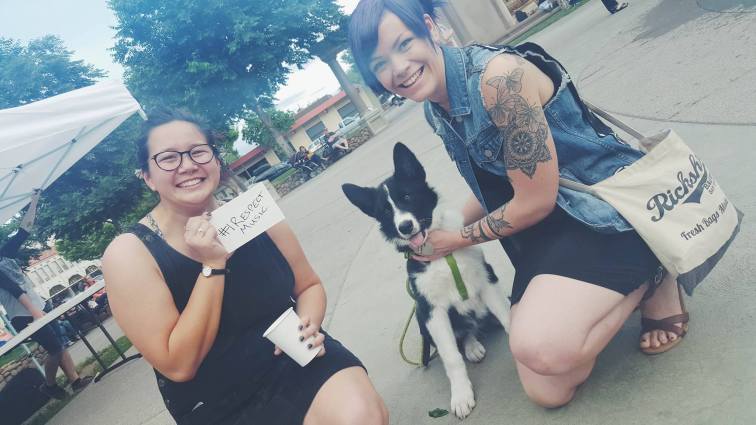 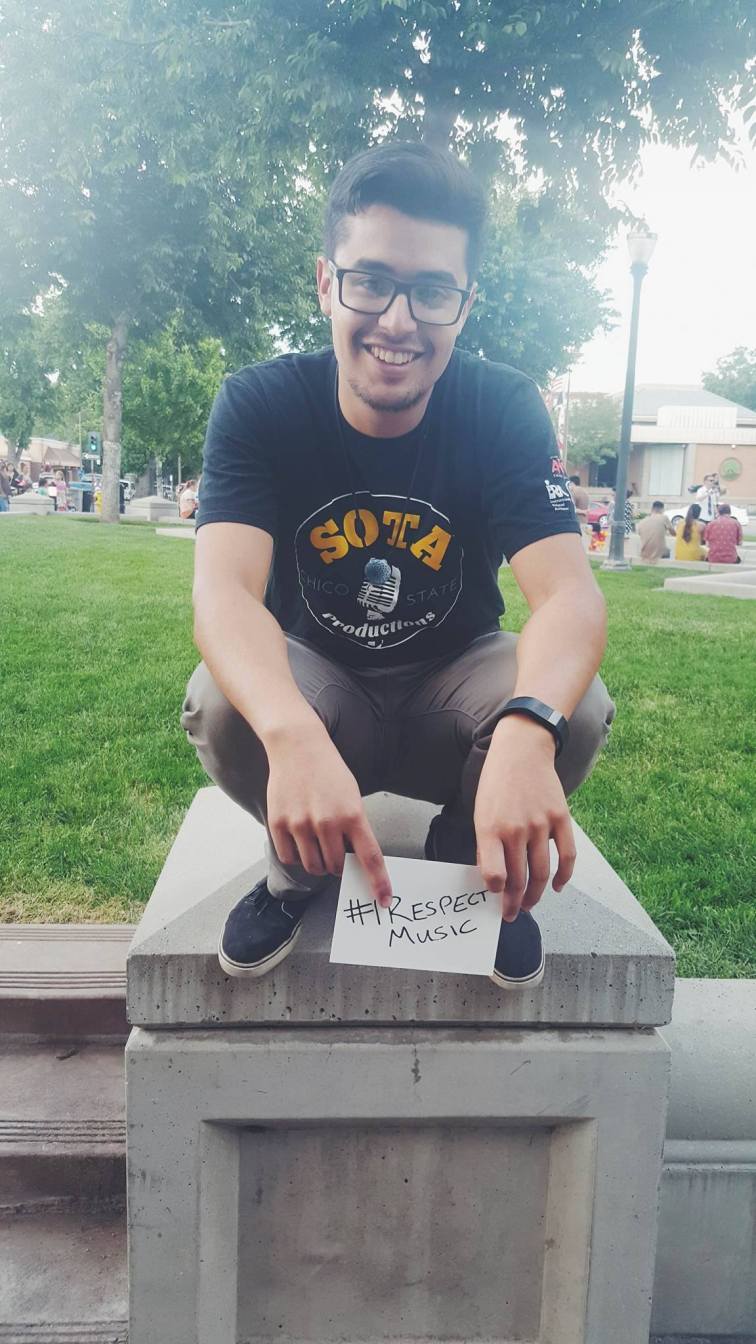 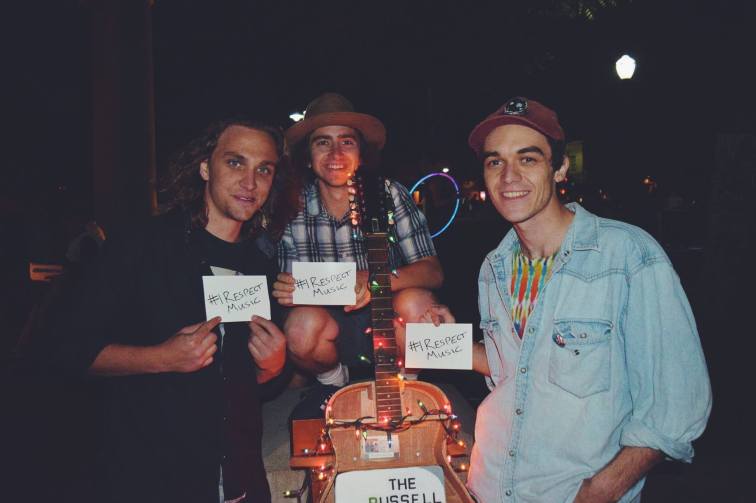 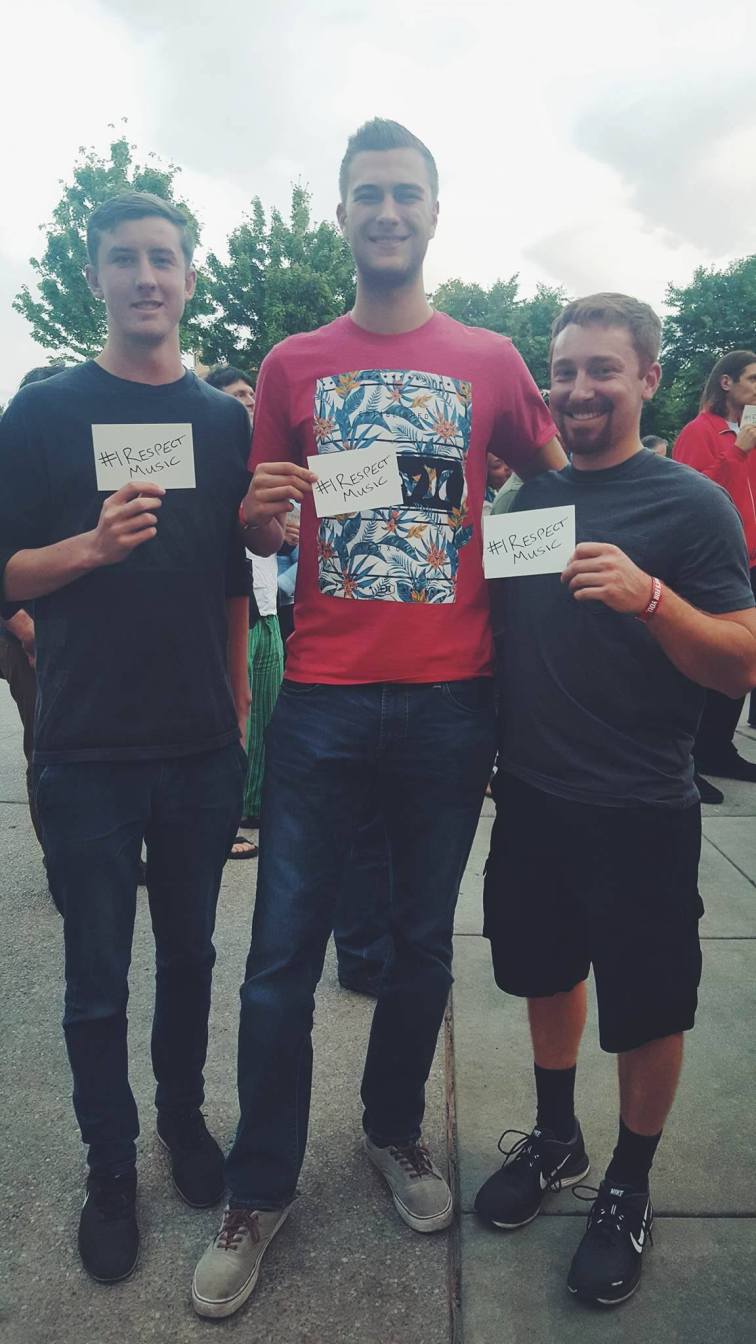 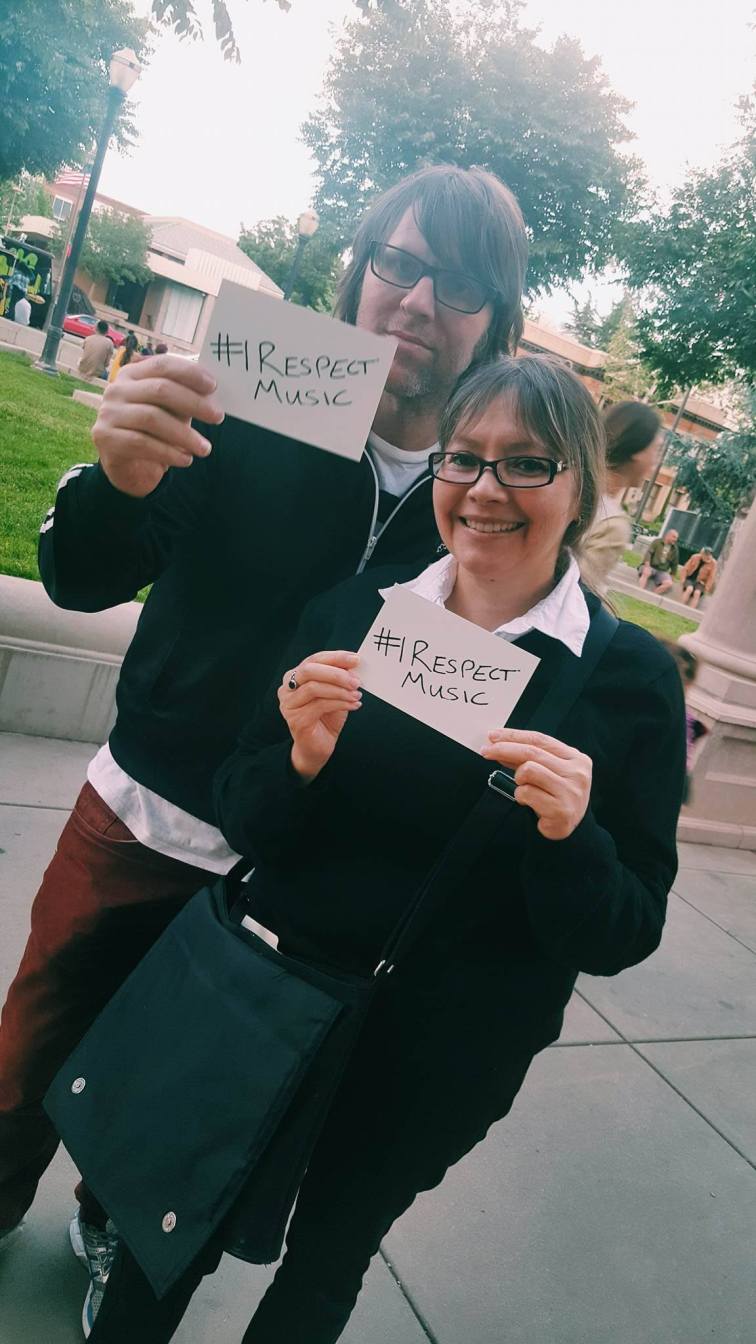 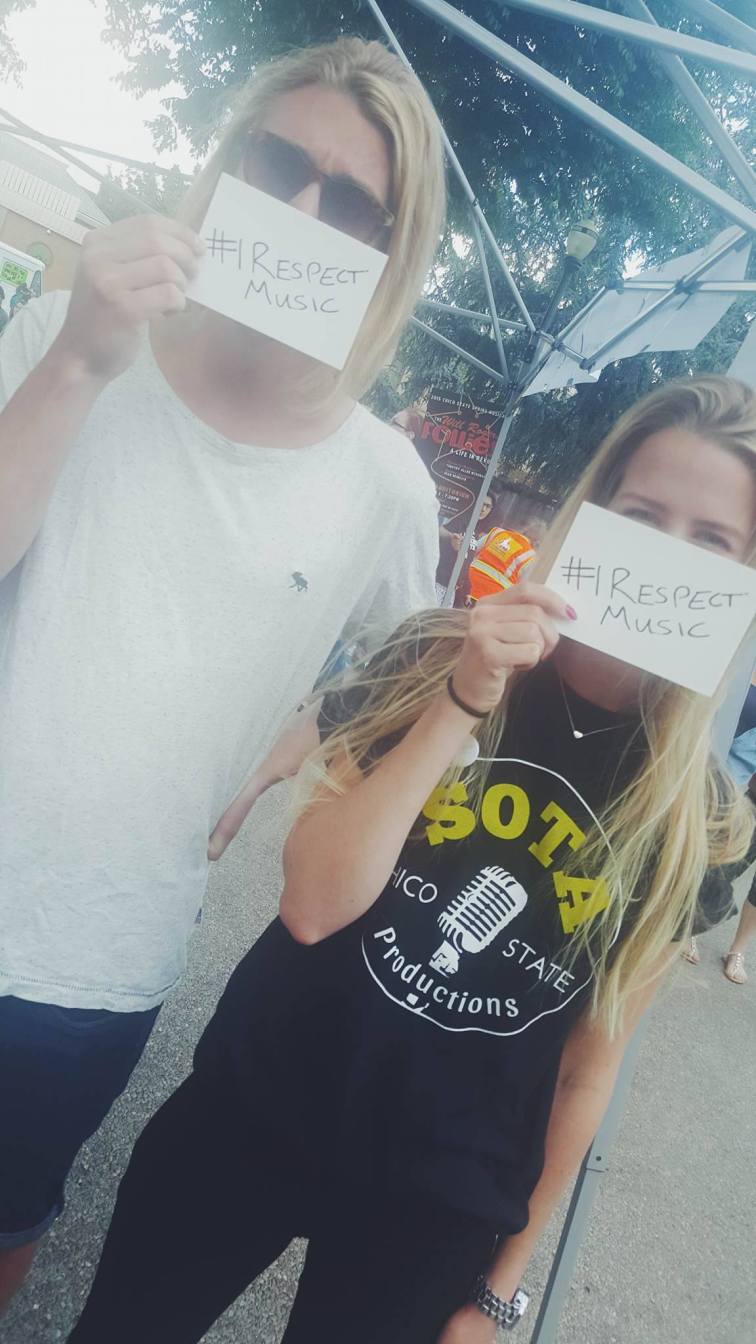 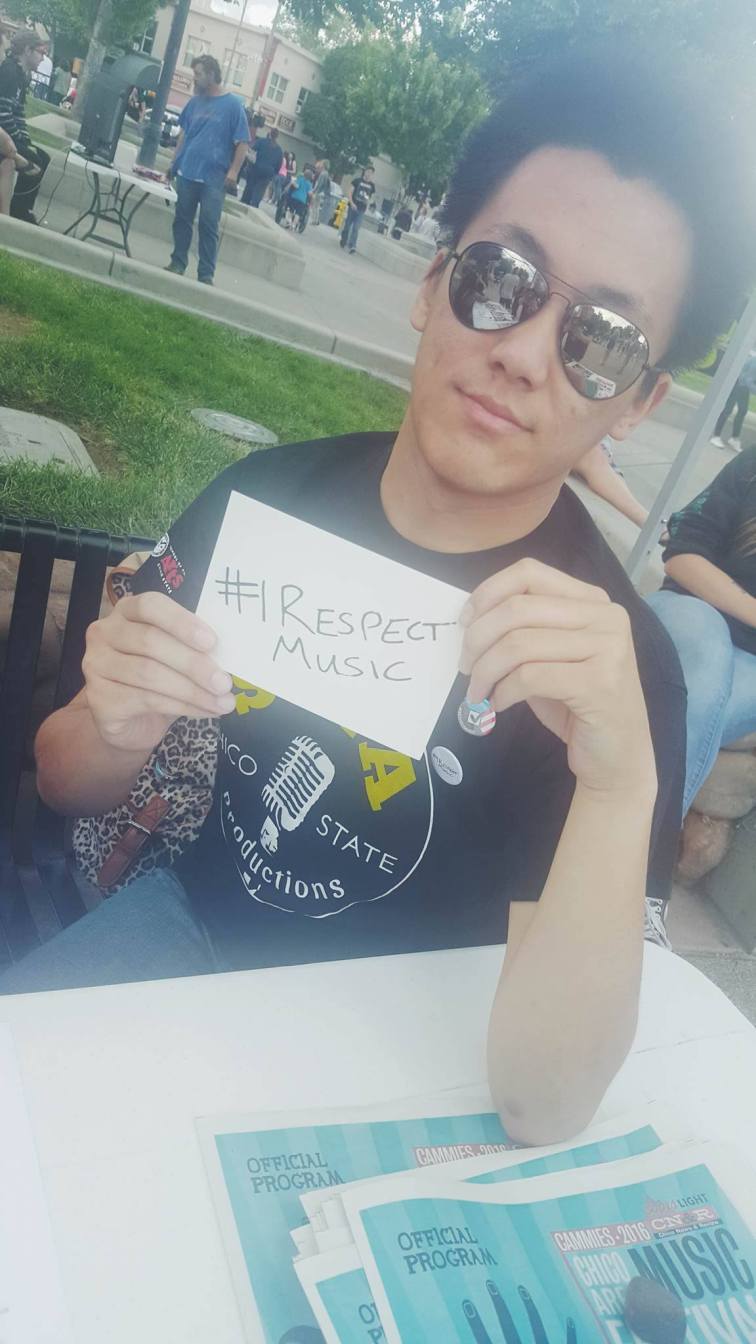 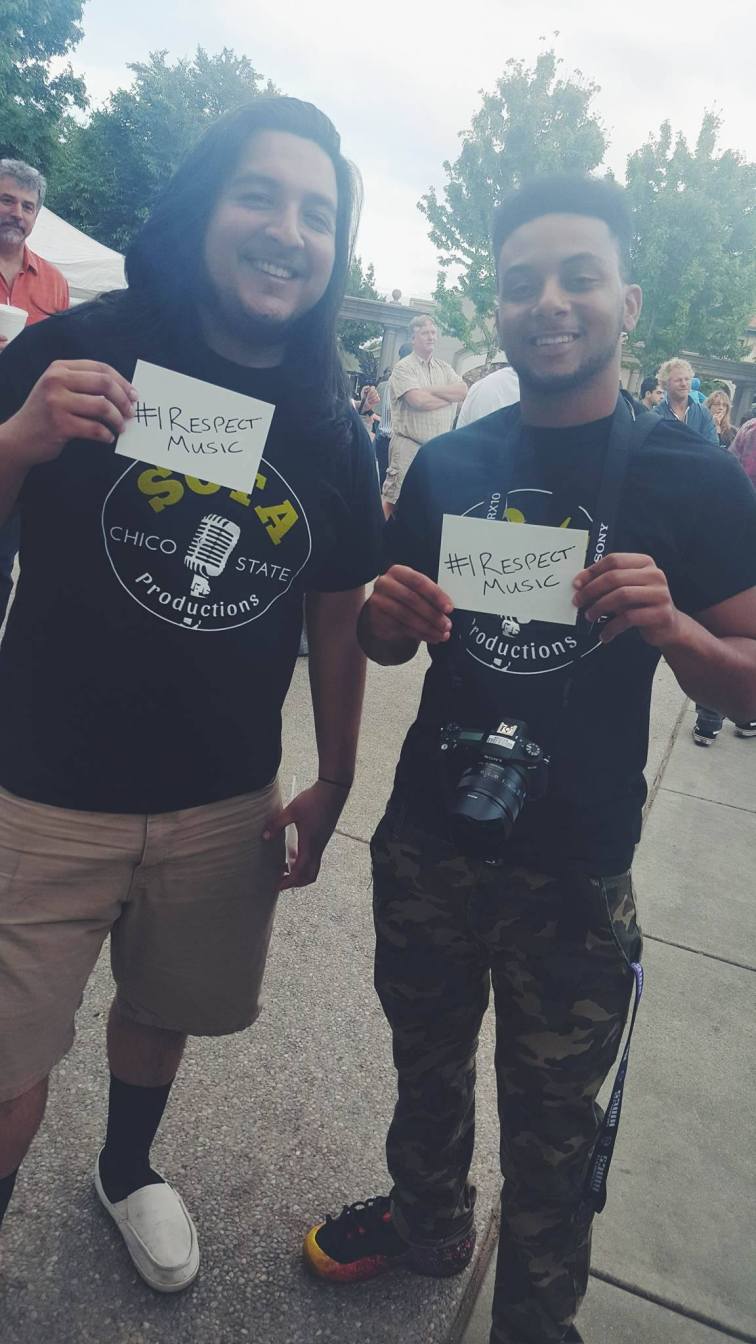 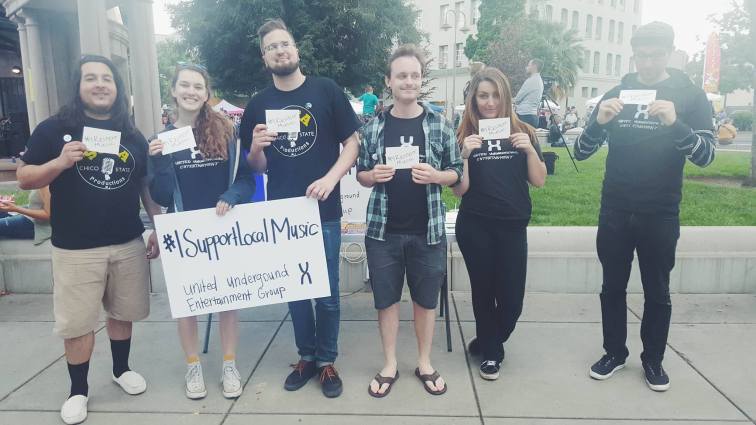 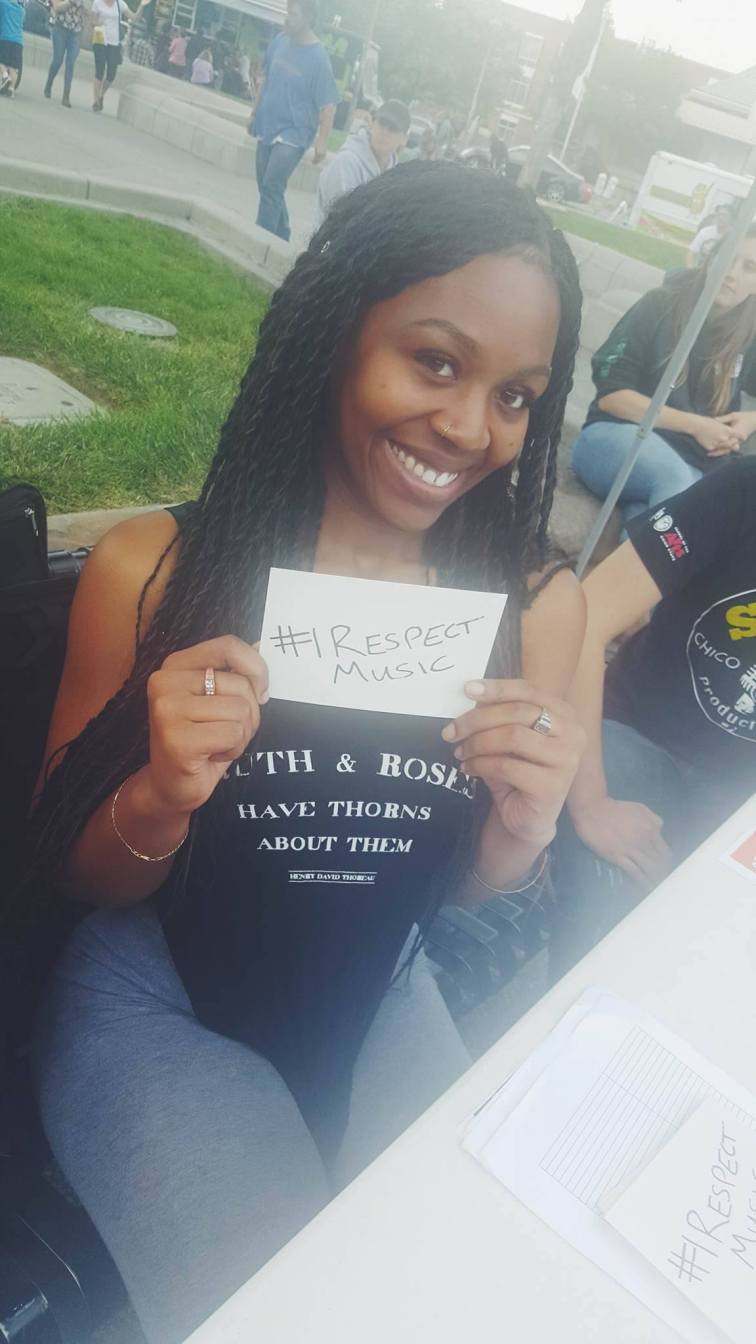 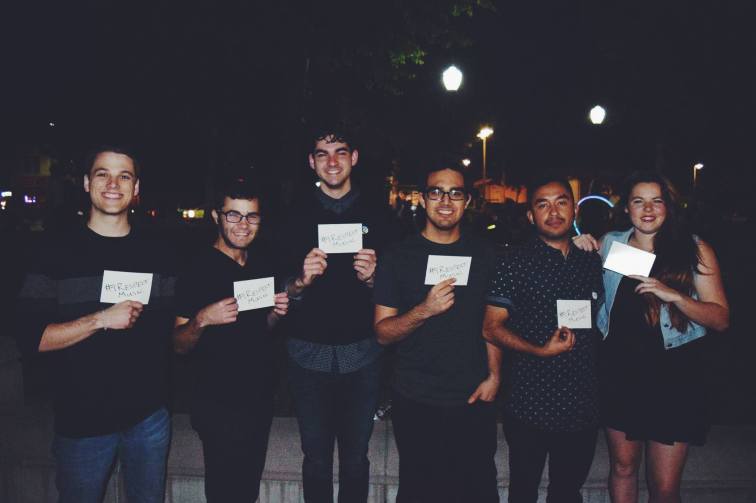 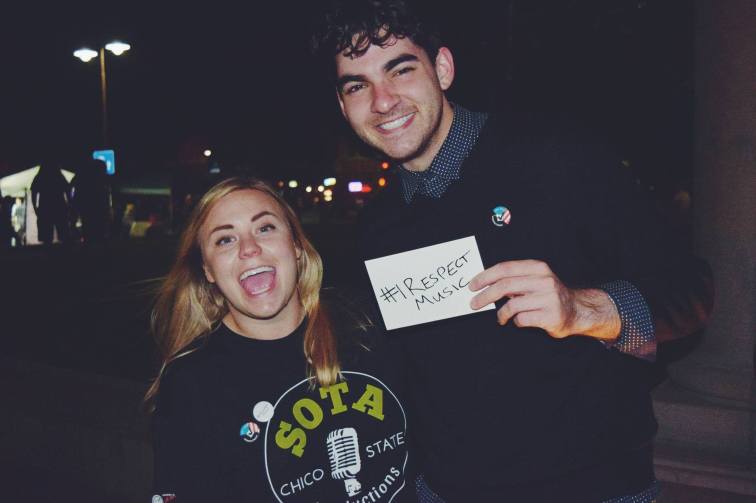 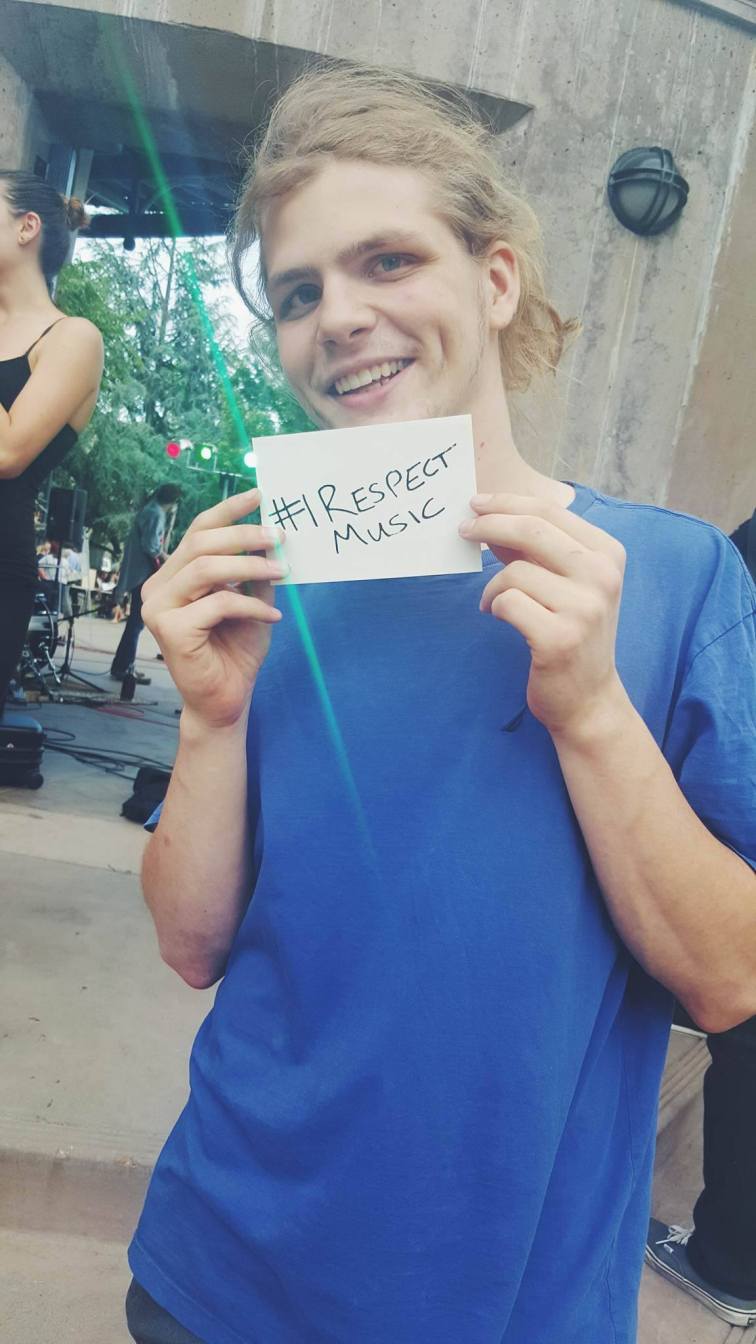 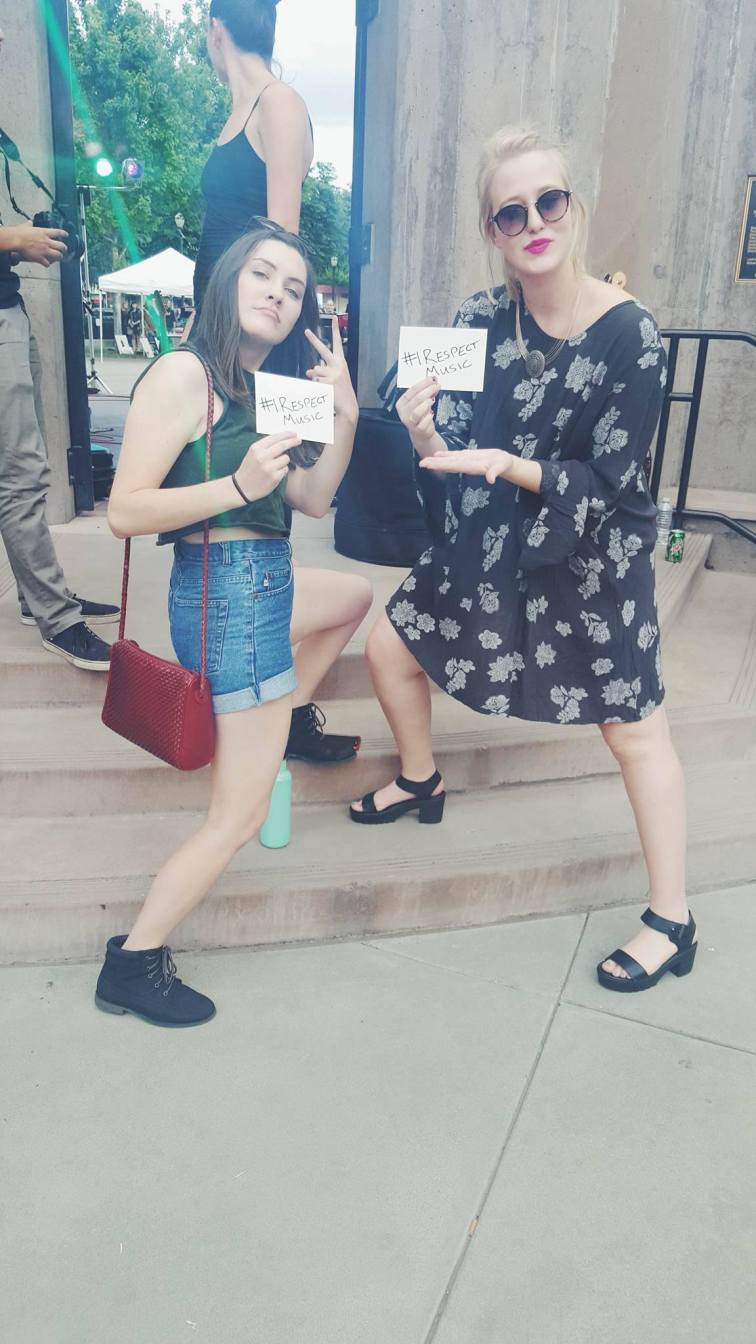 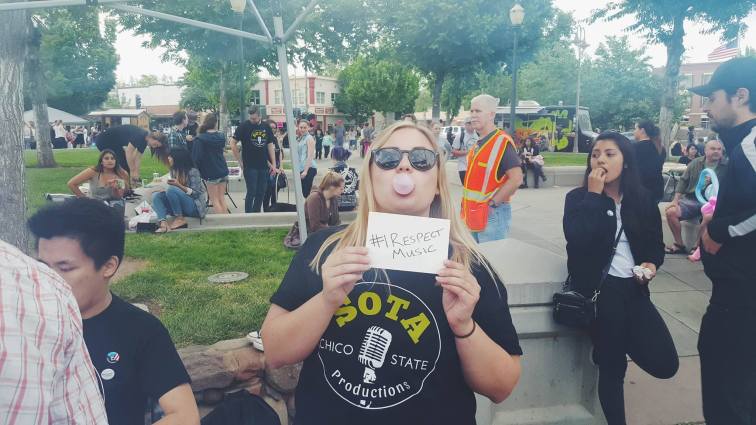 One thought on “Cal State Chico Students and @KCSCRadio Say #irespectmusic in a Big Way!”