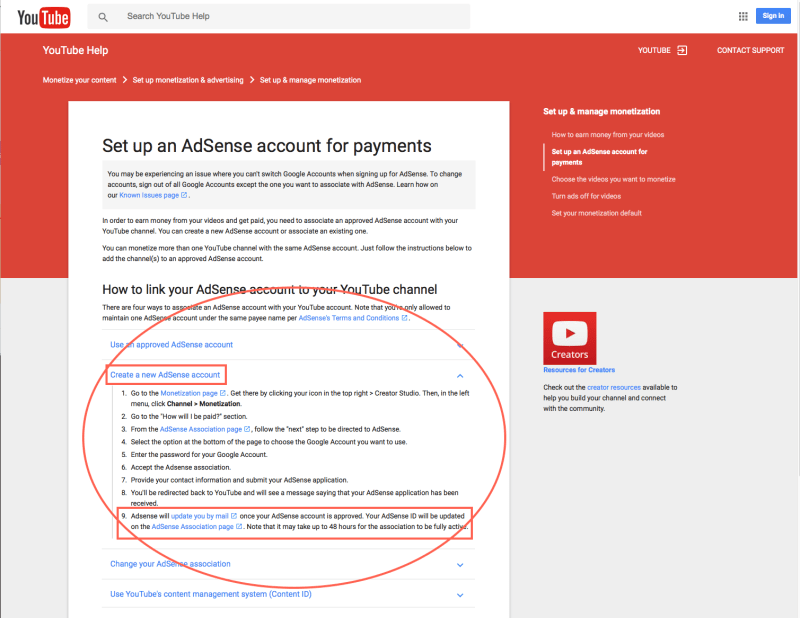 Google’s UK Policy Manager Theo Bertram advised in 2012–“Follow the Money to Fight Online Piracy”. Google’s copyright lawyer Katherine Oyama endorsed this approach on behalf of Google before the U.S. Congress in 2011 (“We would publicly support legislation like what I described, the follow the money approach…”). Several UK banks and other advertisers are now doing just that according to the London Times.