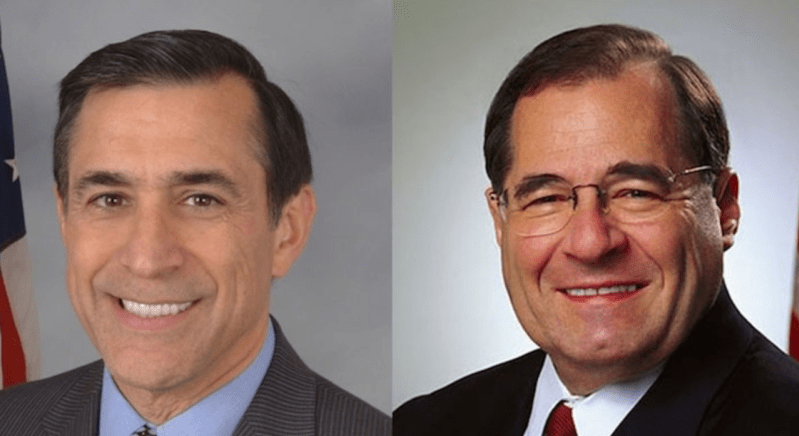 Issa (R-CA) and Nadler (D-NY) sponsored the Classics Act in the house. Artists that had the misfortune to record before 1972 do not get royalties for the public performance of their recordings on satellite and non-interactive streaming services. This so-called loophole is simply a creation of federal courts (Ninth & Second) and apparent collusion by […]

via The Bipartisan Classics Act Is Ready For Prime Time: Time to fix Pre 1972 Loophole — The Trichordist