[We don’t often reprint other people’s letters, but this one on closing the value gap in Europe is crucial.  No surprise, Google and Facebook are pushing back hard with all their multinational corporate lobbying power.  Artists, songwriters, indie and major labels and a broad cross-section of creatives are fighting back, but need your support.  Remember–Google and Facebook are not in our business–make no mistake–they are in the addiction business and safe harbors are addiction accelerators just like coumarin in tobacco.] 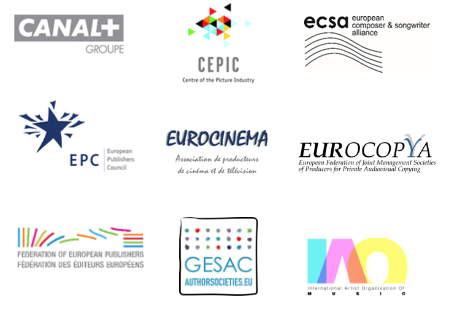 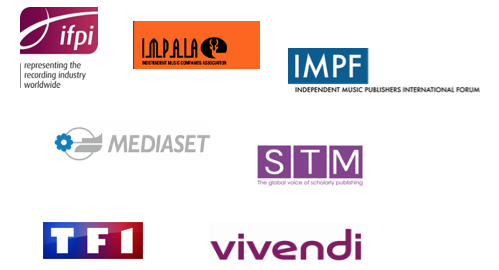 We are writing to you as a group of organisations representing European authors, composers, songwriters, featured artists, picture agencies, book publishers, academic publishers, audiovisual producers and broadcasters, independent and major music producers and publishers, and news and media companies.

We have reviewed the European Commission text/non-papers on article 13 and we have serious concerns about the direction of travel.

As we reach the very final stages of this process, and negotiators seek to finalise a compromise text, we urge you to remember that the overall aim of the original European Commission proposal was to correct the distortion of the digital market place caused by User Upload Content (UUC) services, which enable users to upload content onto their sites and then profit from the availability of creative content without returning fair revenues to rightsholders, who create and invest in such content.

The fundamental elements of a solution to the Value Gap/Transfer of Value remain, as acknowledged by all three institutions in their adopted texts, to clarify that UUC services now defined as Online Content Sharing Service Providers (“OCSSP”) are liable for communication to the public and/or making available to the public when protected works are made available and that they are not eligible for the liability privilege in Article 14 of the E-Commerce Directive as far as copyright is concerned. We continue to believe that only a solution that stays within these principles meaningfully addresses the Value Gap/Transfer of Value. Moreover, licensing needs to be encouraged where the rightsholders are willing to do so but at the same time not be forced upon rightsholders.

Therefore, proposals that deviate from the adopted positions of the three institutions should be dismissed.

Unfortunately, for a number of reasons, the text now put forward by the European Commission would need fundamental changes to achieve the Directive’s aim to correct the Value Gap/ Transfer of Value.

For example, solutions that seek to qualify or mitigate the liability of Online Content Sharing Service Providers should be considered with an abundance of caution to avoid the final proposal leaving rightsholders in a worse position than they are in now.  Any “mitigation measures”, should they be offered to OCSSPs, must therefore be clearly formulated and conditional on OCSSPs taking robust action to ensure the unavailability of works or other subject matter on their services.

To that end, while it may be appropriate for rightsholders or their representatives to give services access to reasonably necessary identifying information concerning unauthorised works or other subject matter, unclear or open-ended provisions potentially obliging rightsholders to play the main role in preventing unauthorised uses of their works fail to provide the necessary legal certainty and therefore fail to provide a meaningful solution to the Value Gap/ Transfer of Value.

Furthermore, any proposal whereby services can effectively choose the level of diligence which will shield them against liability would perpetuate the Value Gap/ Transfer of Value and wholly undermine this crucial draft legislation.

We trust that you will take this into consideration when discussing the draft Directive.

Yours sincerely, the undersigned.

CEPIC – Center of the Picture Industry

GESAC – European Grouping of Societies of Authors and Composers

How EU copyright reform will give the creative ecosystem a boost

Originally published in the Financial Times 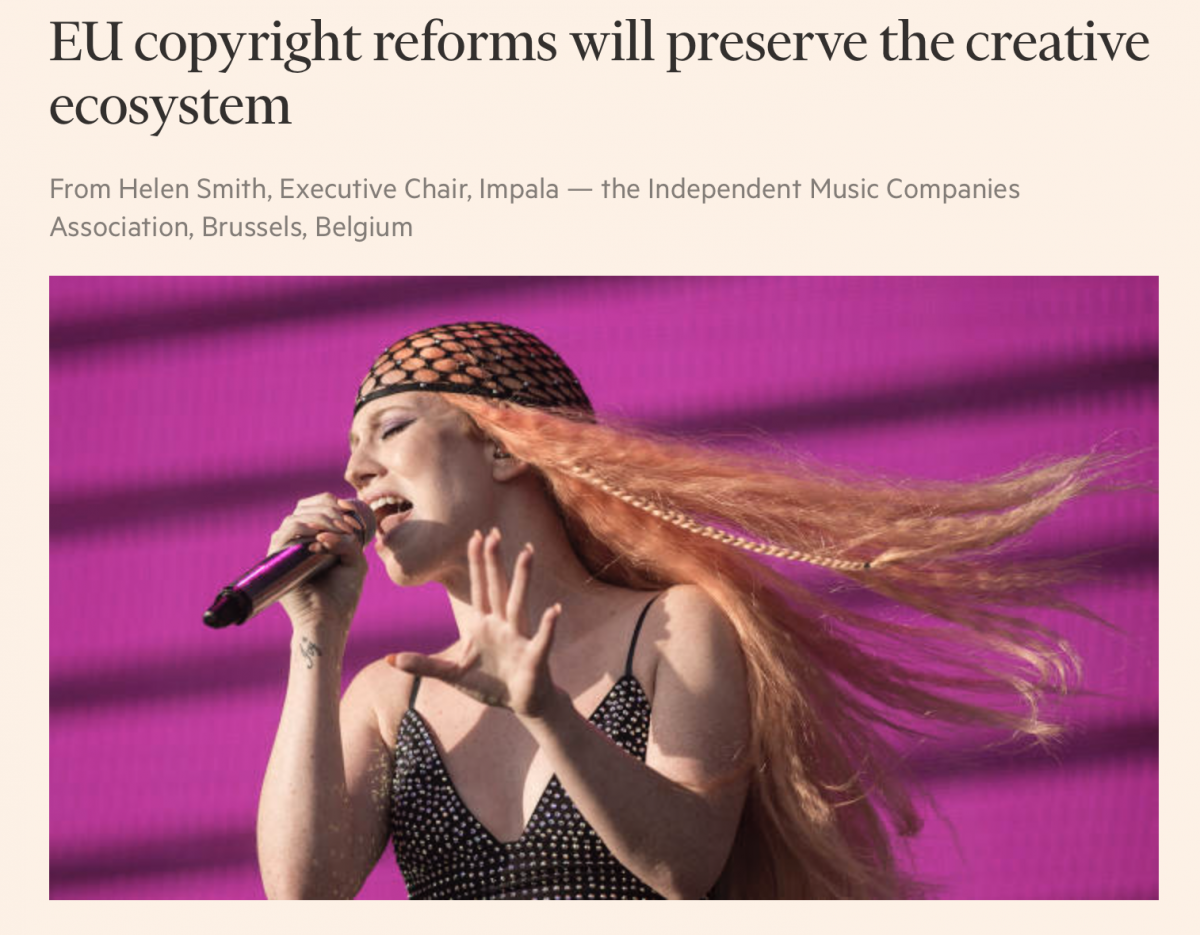