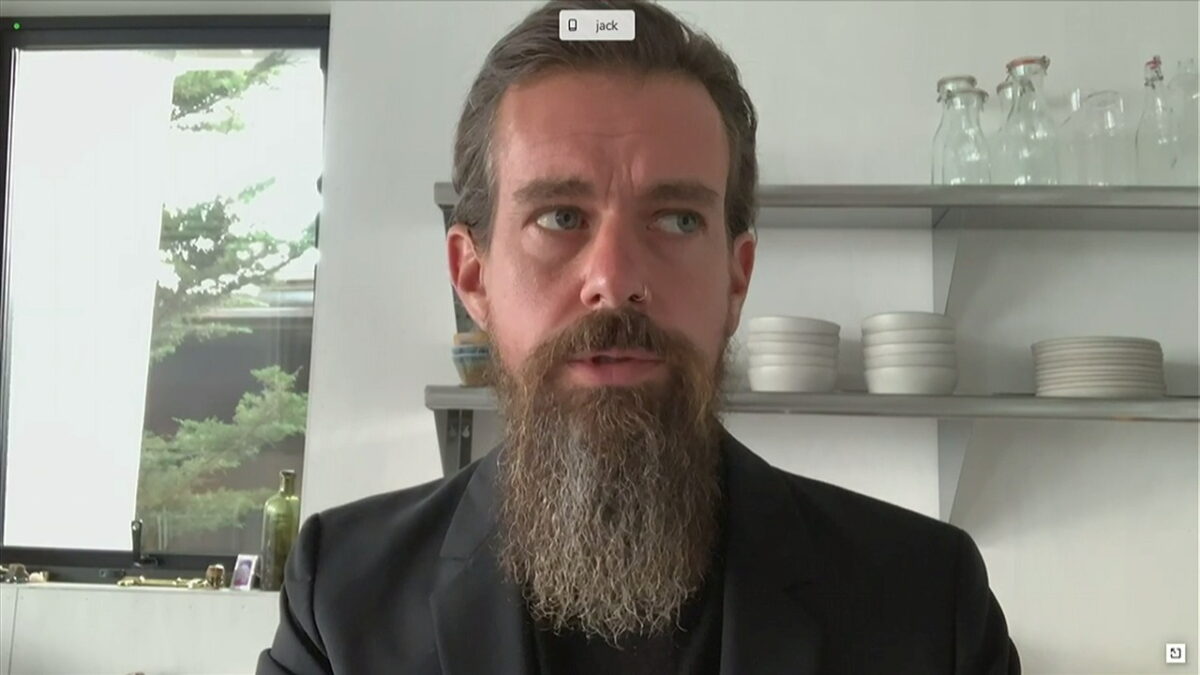 Let’s be honest–Jack Dorsey is a weird guy. He may not be full-blown Howard Hughes no-mani/pedi and urine sample bottles in pentagrams weird, but he’s getting there. Keep an eye on those Vegas hotel sales.

The latest manifestation of his weirdness is flipping the bird to Senator Thom Tillis’s well-meaning investigation into making the DMCA work. But once you realize that Twitter not only is a massive infringer but also refuses to play by the rules and respect the rights of artists, you can more easily understand why Twitter likes to hide from the sunlight. You may have heard that evil-doers love the darkness.

Thankfully Senator Hirono was very interested in knowing why and got her answer: Twitter has received DMCA notices of over three million infringements for over 20,000 works and Twitter has done nothing about it. I would also point out that Twitter is likely the greatest beneficiary of the ennui of learned helplessness that sets in when creators realize that they cannot keep pace with sending notices against a massive infringer, or I would say racketeers, like Twitter and Jack Dorsey. When I say “racketeer” I literally mean a racketeer under the Racketeer Influenced and Corrupt Organization Act or “RICO” (18 U.S.C. § 1961–1968). For those reading along at home, I am looking at RICO predicates for trafficking in illegal sound recordings and music videos as well as money laundering and wire fraud, as well as a conspiracy to engage in racketeering.

Plus, Twitter is itself a prime example of placing a device into commerce that not only is known to create indiscriminate harm but is designed to create that harm. (See Irresistible: The Rise of Addictive Technology and the Business of Keeping Us Hooked by Adam Alter. We are way, way, way beyond inducement.) Like the Ford Pinto’s exploding gas tank, Twitter has knowingly and intentionally placed into commerce a dangerous device that it has designed to be even more addictive and dangerous to society without any safeguards for protecting creators or anyone else.

Twitter then sells this addictive functionality to the highest bidder. See, for example, TikTok’s Twitter app that allows many functions that are well beyond the pale–Twitter makes money at this. Why does a drug dealer make crack or heroin more addictive? The same reason Twitter does–because that’s where the money is.

Like Howard Hughes or Kim DotCom, weird @Jack the Racketeer does it for the money. But know this: Fines or damage awards won’t get it. Twitter won’t change until weird Jack is made to change. Only two things will make Jack change: a final nonappealable injunction or prison. I’m good with either.