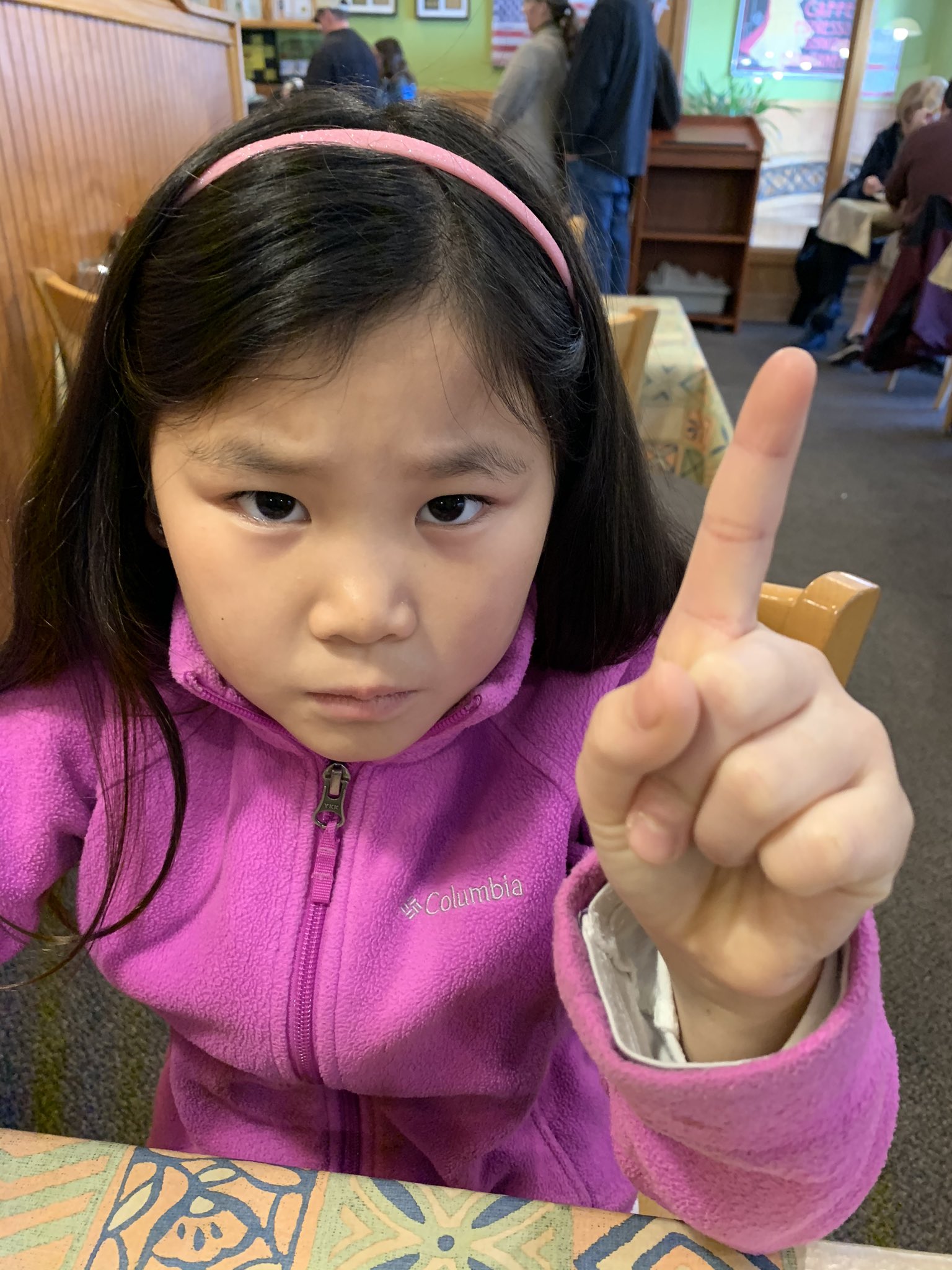 If Senator Ron Wyden has learned anything from his efforts to use secret holds and trickery to scuttle the copyright small claims legislation, I hope he’s learned to beware of determined children. Particularly Grace.

More on this to come, but I couldn’t be more pleased that the CASE Act passed the Congress and looks likely to be signed into law by the President. If you’re hearing about it for the first time, here are slides from a panel on the CASE Act that I spoke on for the Austin Bar Association last year and background materials for the CASE Act.

Passing the CASE Act is another great example of what can be done when we all pull together. Special thanks go to the photographers on this one who were in the vanguard, especially with their #justone campaign that called out Senator Ron Wyden as the only Senator who was stopping the hugely popular CASE Act from getting a floor vote in the Senate. 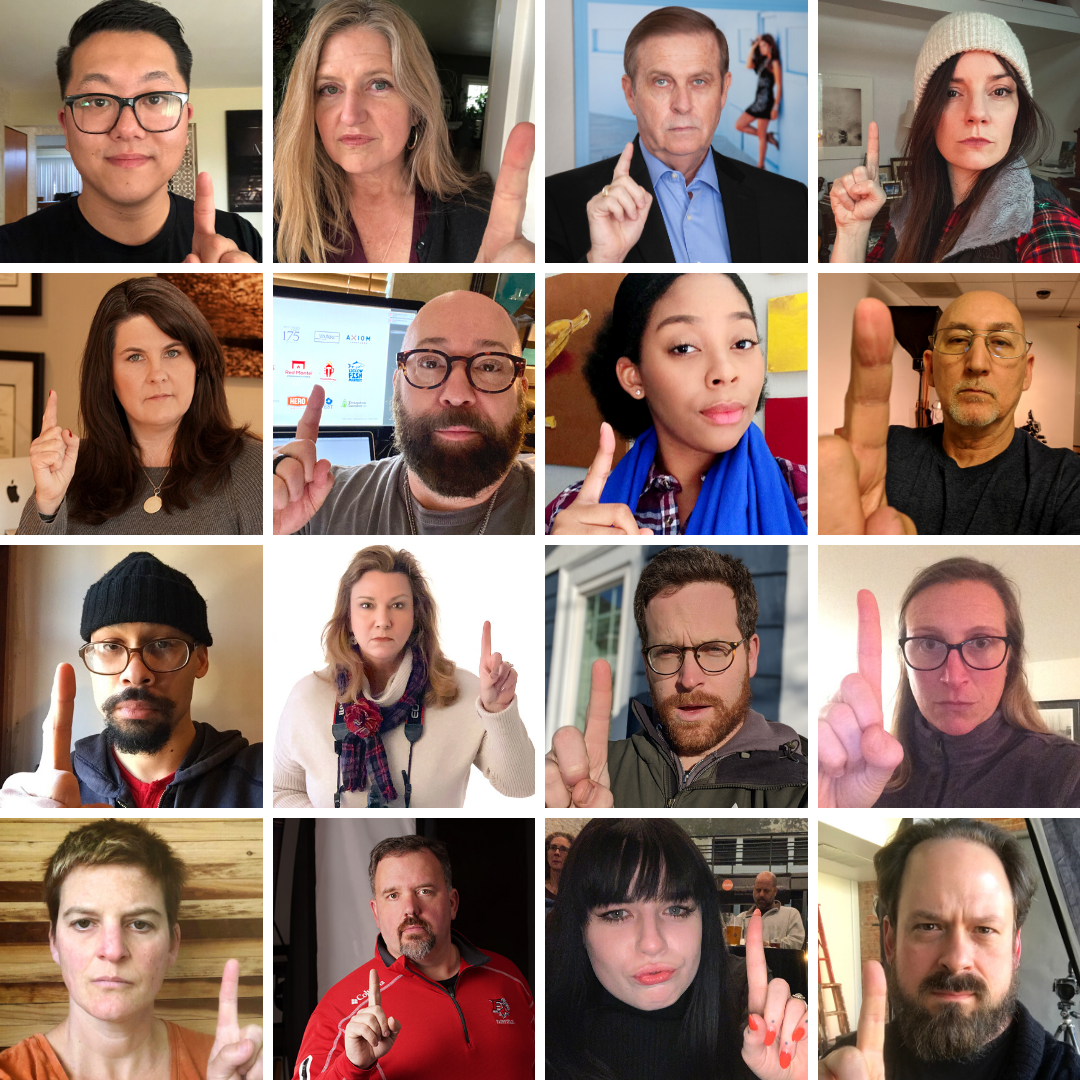 Huge congratulations and thanks also go to the Copyright Alliance CEO Keith Kupferschmid and the entire staff at Copyright Alliance. These people worked the long hours to make the CASE Act into a reality in this session and never gave up. Not only that, but they were able to endure the Wyden-ness of it all. More on that another day, but knowing that Senator Wyden got nothing in the best tradition of Senator Pat Geary does add just that little extra bit of tasty whoopass with your Christmas BBQ. Yummy.

There’s a long list of “thank yous” to go around (starting with Rick Carnes at the Songwriters Guild and Regan Smith at the Copyright Office) that we’ll come to in other posts, but let’s leave it today with this long quote from Keith Kupferschmid:

The CASE Act has been a critical legislative priority for hundreds of thousands of photographers, illustrators, graphic artists, songwriters, authors, bloggers, YouTubers and many other creators and small businesses across the country. For far too long, these individual creators have had rights but no means of enforcing them due to the expense and complexity of federal court. With today’s passage of the CASE Act, creators will have a voluntary, inexpensive and streamlined alternative — a small claims tribunal that will be housed within the U.S. Copyright Office — enabling them to defend their copyrighted works from infringement.

In addition to enjoying widespread bipartisan support in Congress, as evidenced by the 410-6 vote in the House and by diverse stakeholders across the country supporting it, the CASE Act has been the culmination of years of Congressional deliberation, U.S. Copyright Office research and expertise, and stakeholder input, as well as negotiations to address concerns with previous versions of the bill. Today’s passage is a momentous victory for individual creators and small businesses who, despite strong opposition by certain internet behemoths and the organizations that they fund, did not give up their decade-long fight for a level playing field.