As manager Irving Azoff noted in his “Open Letter to YouTube“, the music community has never been more united against Google’s misuse and abuse of the government mandated “safe harbors”.  When mixed with Google’s dominant market position, highly litigious business practices and massive lobbying effort, negotiating with Google is not really negotiating–one of the main reasons all such activities are cloaked in nondisclosure agreements.

That’s a very, very good question and I’m so glad he brought that up.

What typically happens in the last few YouTube negotiations is that Google gradually ratchets up the advances and eventually the labels and publishers acquiesce.  What’s different this time is that the deals are being made in a highly public way–the artists and songwriters who ultimately call the shots contrary to popular myth are going to have a hard time relinquishing their public positions against Google and YouTube in return for thirty pieces of silver.

The changes that artists and songwriters require at Google go far beyond money.  What is needed is for Google to change its behavior, something that Google refuses to do because it’s business model is built on an extreme interpretation of the outmoded “notice and takedown” provisions of a 1998 statute that is a massive failure largely because of Google’s misuse of those provisions to Google’s great profit.

To the extent that lawmakers know the details of YouTube’s operations at all (and many don’t know the fundamental fact that Google owns YouTube), many lawmakers believe that Google provides the tools to block the unauthorized use of music on YouTube.  This is principally through Google’s “ContentID” and “Content Management System” applications.

These applications do not work very well, despite Google’s well cultivated reputation for solving Internet problems.  DMCA abuse is a problem that Google created due to its selection of a legacy business model.

What some lawmakers are now finding out for the first time is that Google does not make these tools available to everyone, but instead YouTube has a chicken-and-egg definition of who gets these tools that tiptoes around an essential fact–you only get ContentID if you grant a license to YouTube.  And if you don’t?

Then thanks to Google’s interpretation of the safe harbor, you have to monitor YouTube 24 hours a day, 7 days a week if you want to stop the infringing use of your work.  And don’t forget–even if a copyright owner grants the license, they have little control over how it is used in “user generated content.”  For example, Jack White’s music was used in what appears to be a sex tourist home video monetized by Google with ads from an asian “dating” site, Prudential Insurance and the band Apocalyptica:

If YouTube negotiations fall apart this time, Google will no doubt try to spin the failure away from its misuse of the DMCA safe harbor to extract the payment of shakedown money to “copyright misuse” of the major labels and publishers responding to the desires of their artists and songwriters.

The truth is there is no amount of money that Google can pay that will make up for the costs of enforcing the DMCA notice and takedown, most of which have to be borne anyway, license or no license.

Given the commitment of the artist and songwriter community to stopping DMCA abuse, particularly by Google due to its dominant market position and the legacy businesses it has built that are dependent on a compliant artist community (not to mention compliant lawmakers who look the other way), I wonder if the labels and publishers think that taking the king’s shilling is worth spending the political capital to offend their artists and songwriters who have gone all in on opposing Google’s legacy business practices.

On the other hand, if Google promotes ContentID and CMS as solutions, shouldn’t Google make these tools available to all creators?  Should Congress require Google to not only make the tools available to everyone, and even expand the application of these tools to search results to counter the massive infringement Google enables through search? 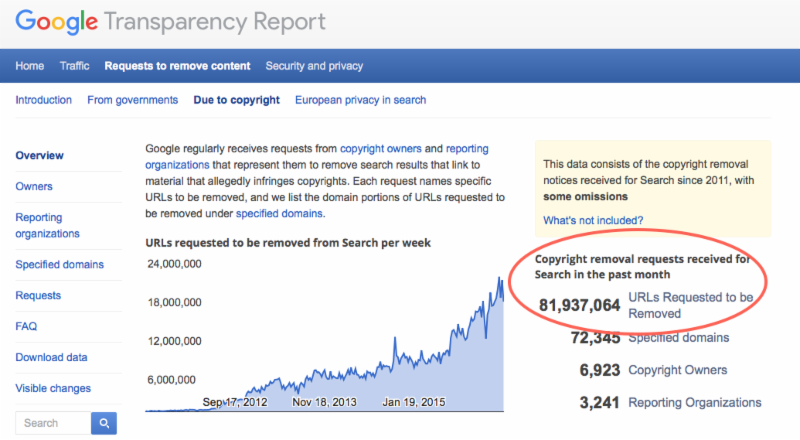 It is not quite too late for Congress to fix this mess.  The safe harbors were intended to give a little latitude to reasonable people acting reasonably.  The DMCA was never intended to be an alibi.

3 thoughts on “What if Legacy YouTube Licenses Went Away? Will Artist and Songwriter Opposition to YouTube Make it Easier for Labels and Publishers to Step Away from Licensing?”